In just a decade, PCA Predict (formerly Postcode Anywhere) has grown to be one of the world’s pre-eminent address management and location services brands. It’s a dynamic business employing over sixty young people.

The workplace we created for them involved redesigning a light industrial building in Finger Wharf, Diglis Basin in Worcester. It was originally subdivided into three units but we opened it up to create one single office.

Styling is minimalist. Scandinavian in look and feel, which is sympathetic to the simplicity of the building’s architecture.

PCA Predict places a huge importance on health and wellbeing so, in addition to generously proportioned areas in which to relax, there is also a fully equipped gym and music room. 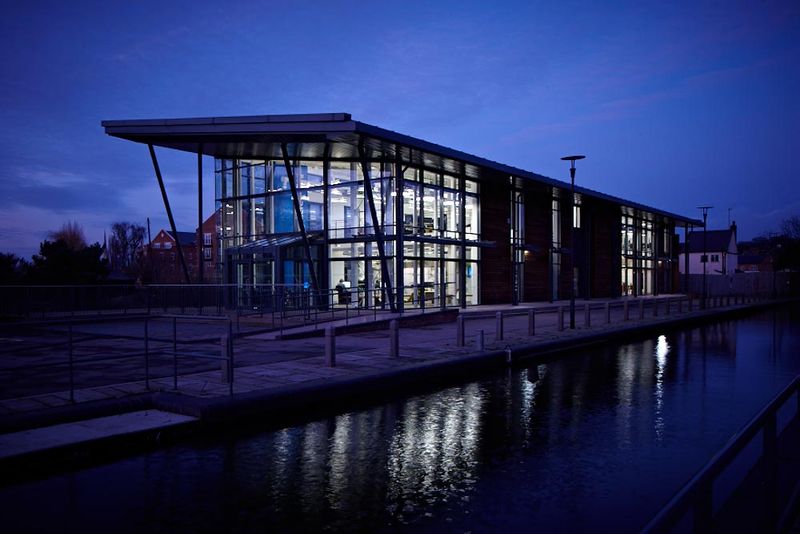 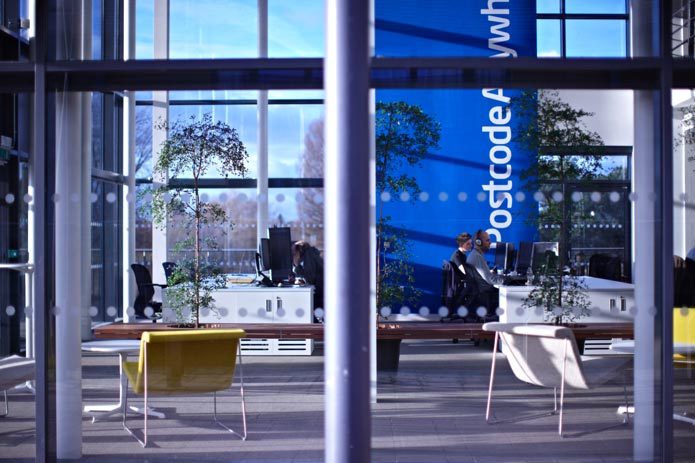 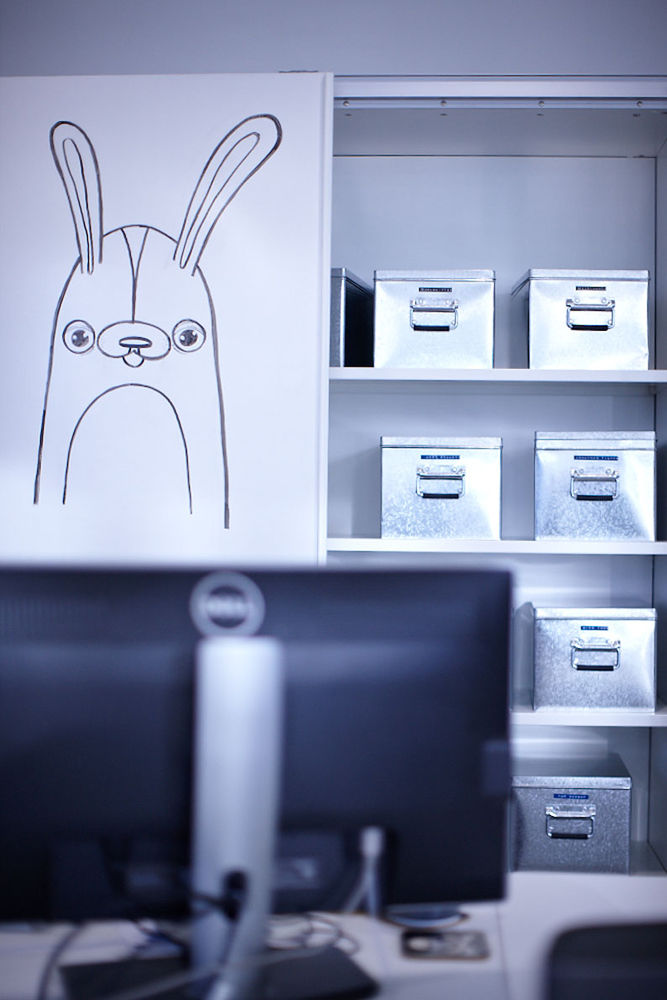 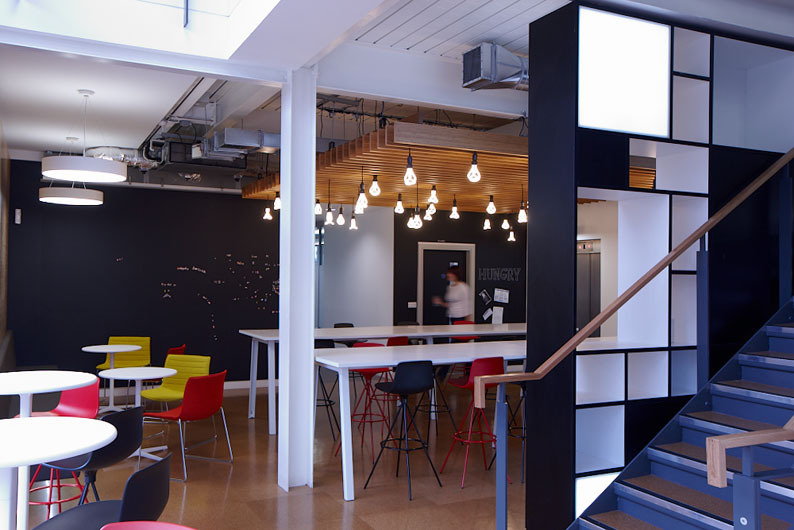 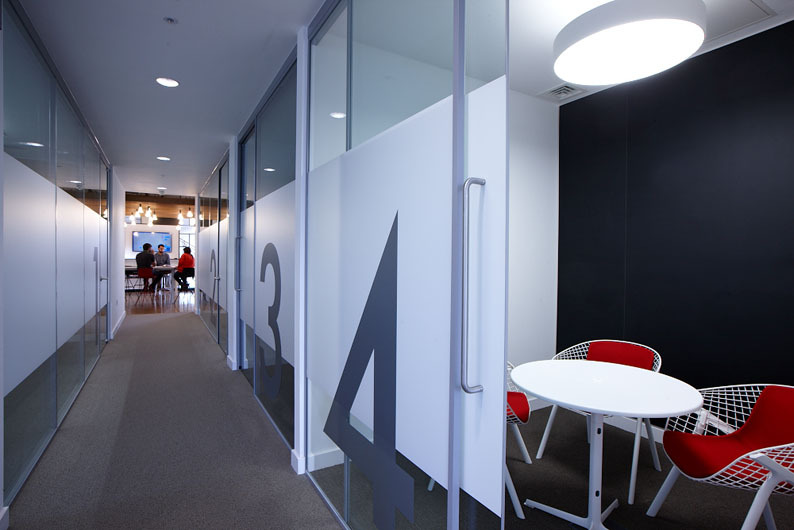 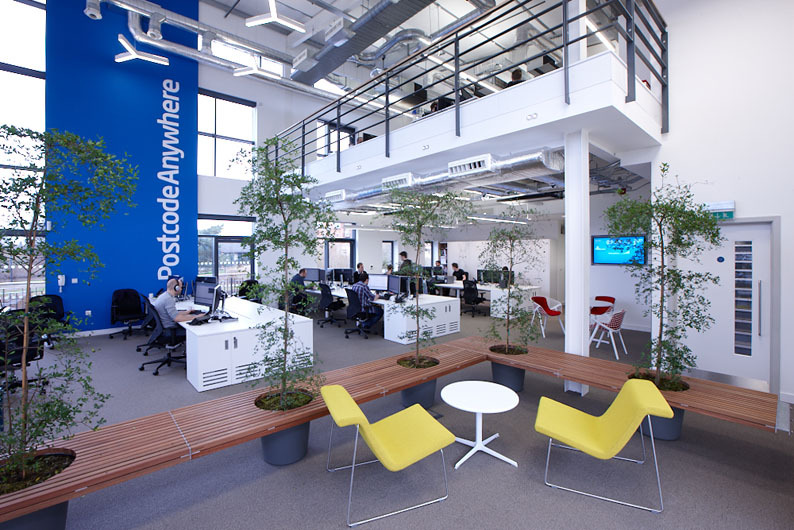 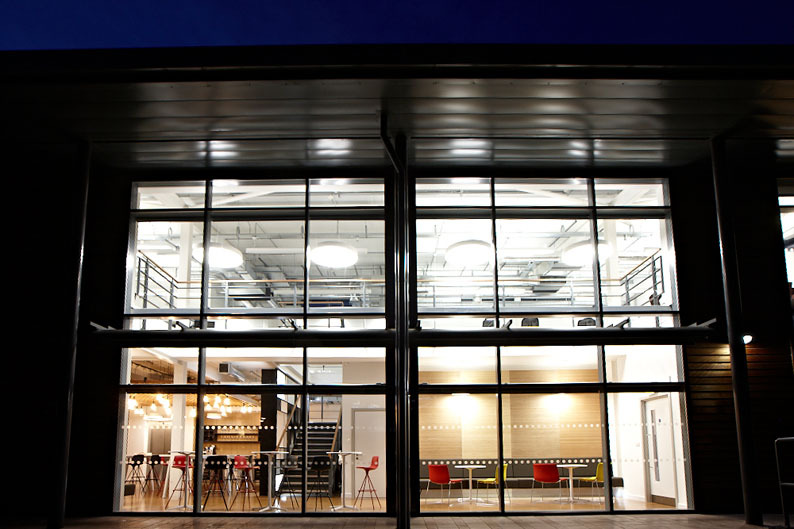 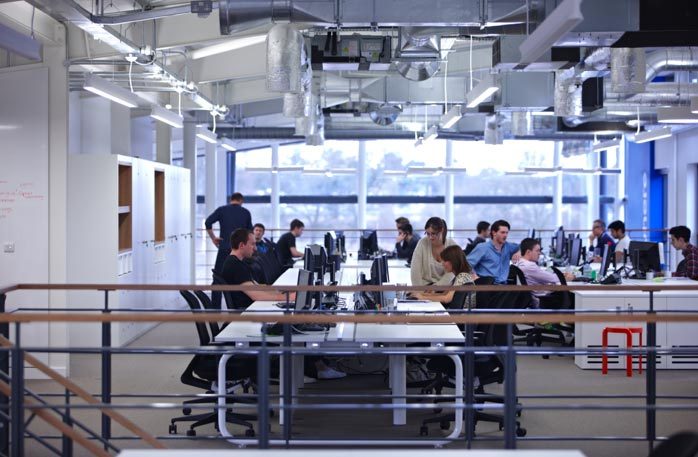