Network Rail
Across the UK

Network Rail, the organisation in charge of the UK’s rail infrastructure, is a vast business employing 36,000 people, with a significant presence in many major British cities.

In order to deliver a world class service - and to bury the reputation of its predecessors, it has needed to embark on a programme of radical change, transforming itself from an operation synonymous with tracks and station platforms to one at the forefront of engineering and logistical excellence, admired throughout the world.

In order to attract, motivate and retain the best people, Network Rail needed working environments that manifested this change.

Starting with its Westwood Leadership Centre, a huge residential complex in Coventry, we created the look and feel that would form the signature for all the business’ significant bases, including its current head office in Kings Place, London.

All offices designed for high workrate but look surprisingly bright, contemporary and uplifting.

It’s fair to say that each of the office designs has become an important HR tool, demonstrating the importance that Network Rail places on creating the very best working environment. 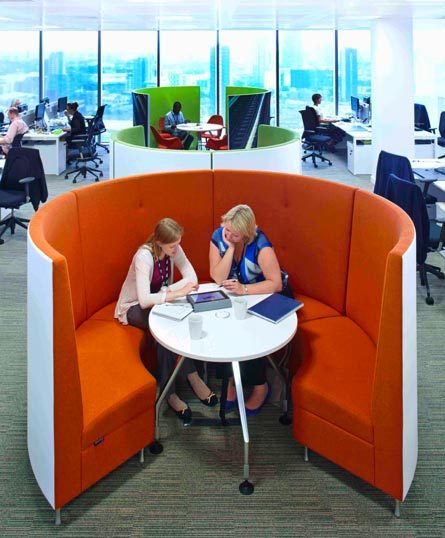 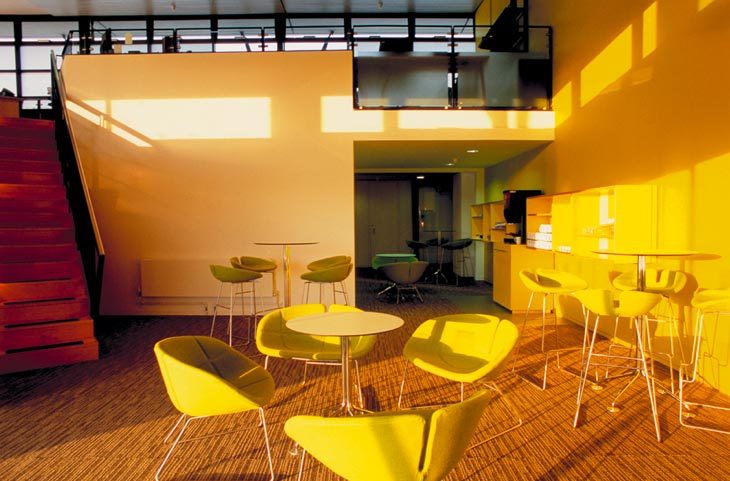 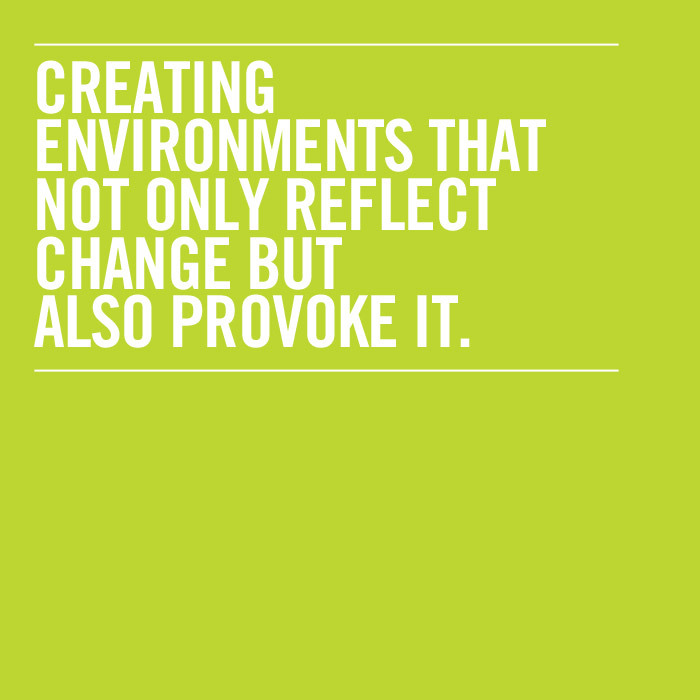 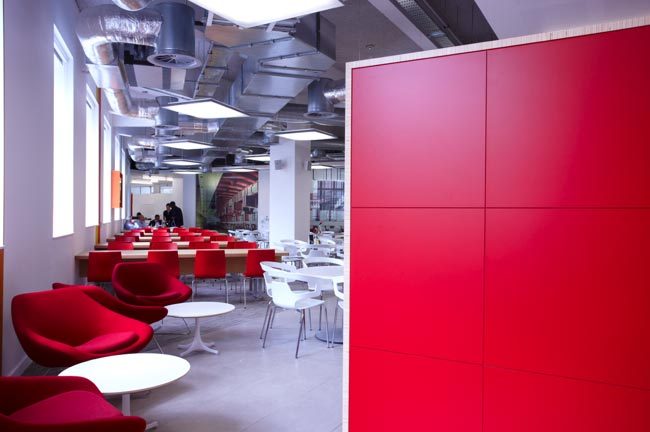 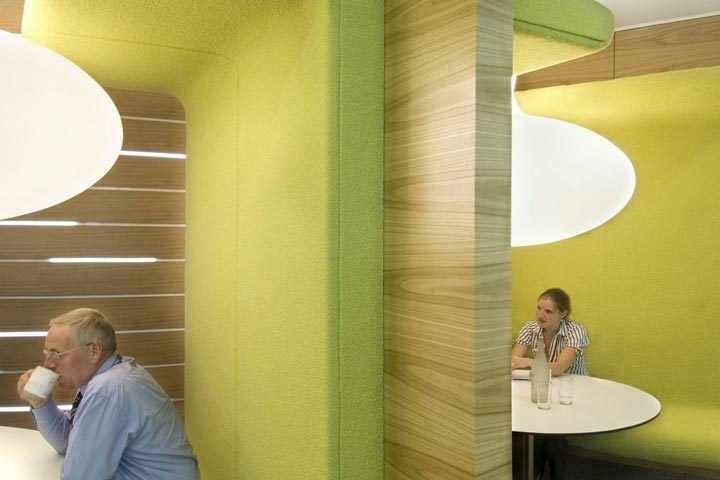 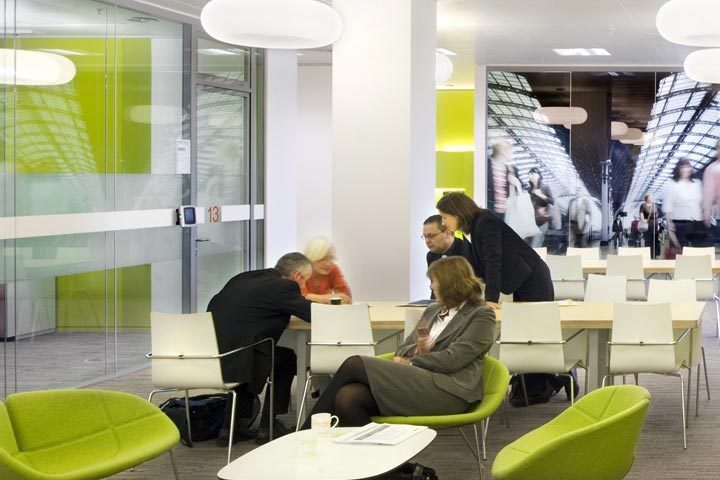 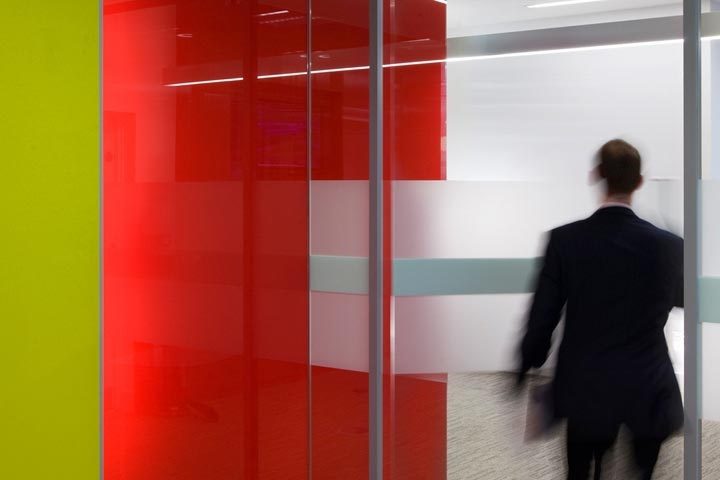 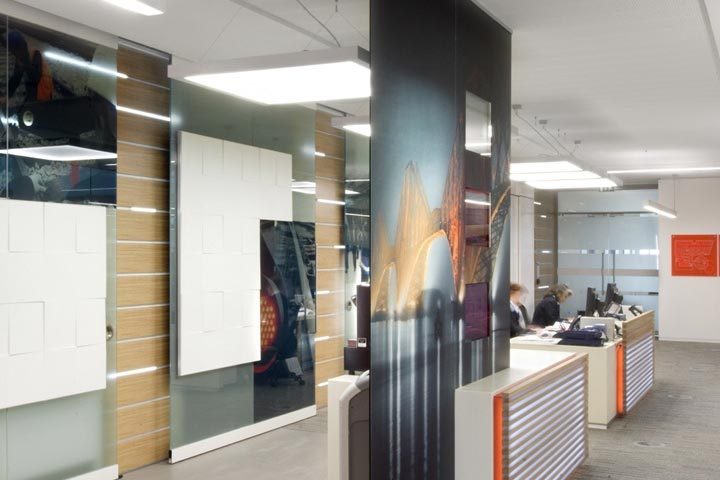 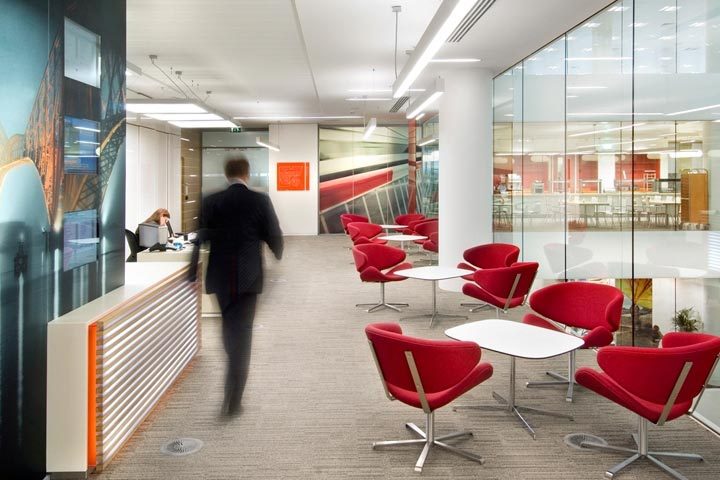 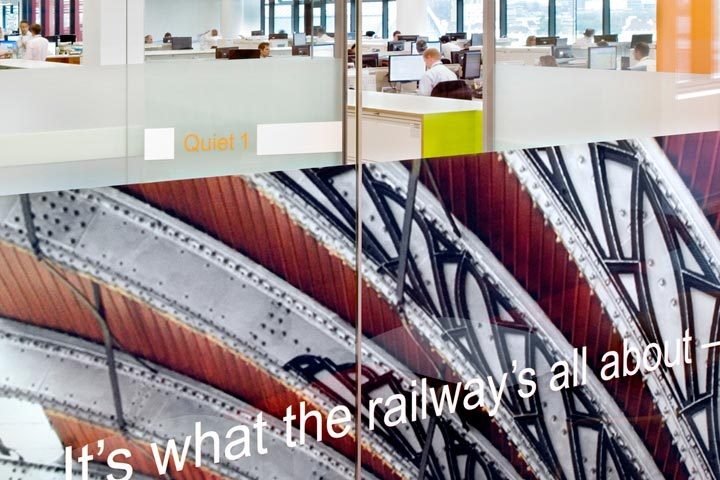 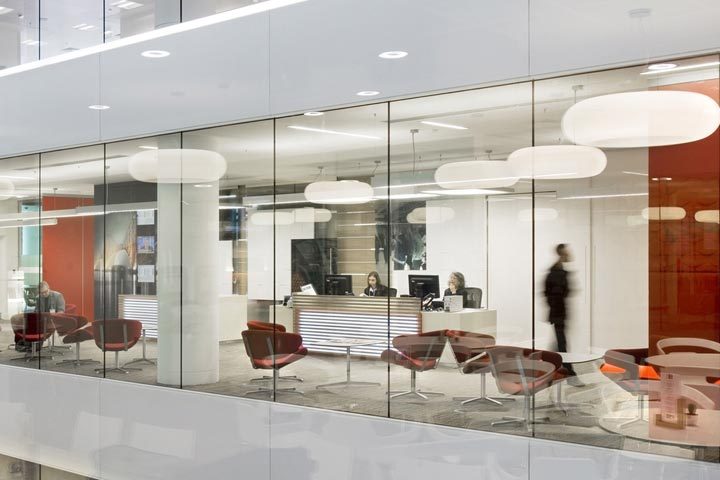 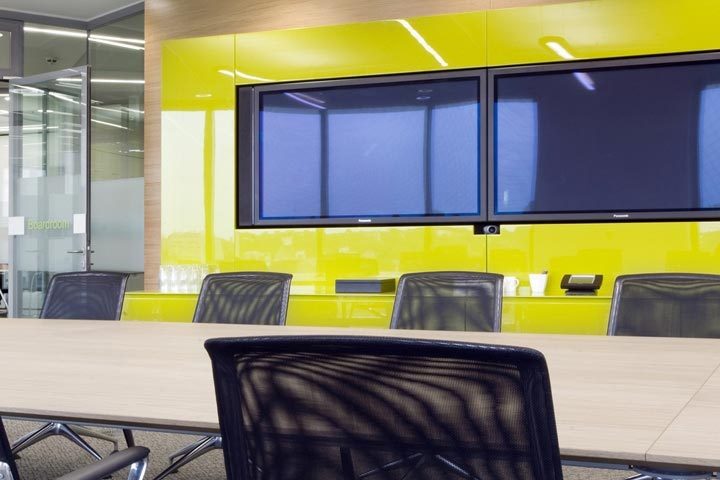 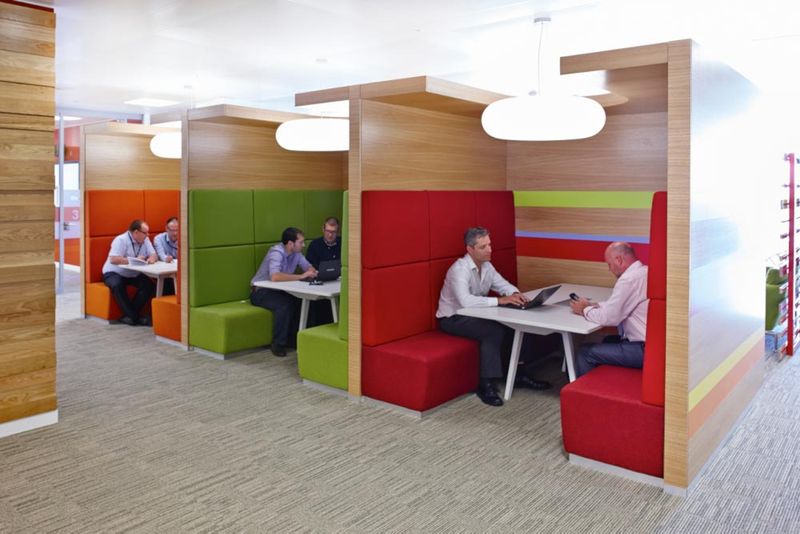 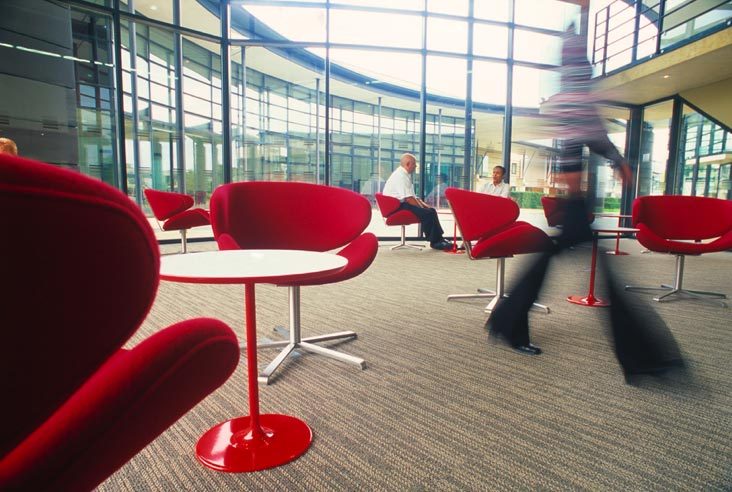 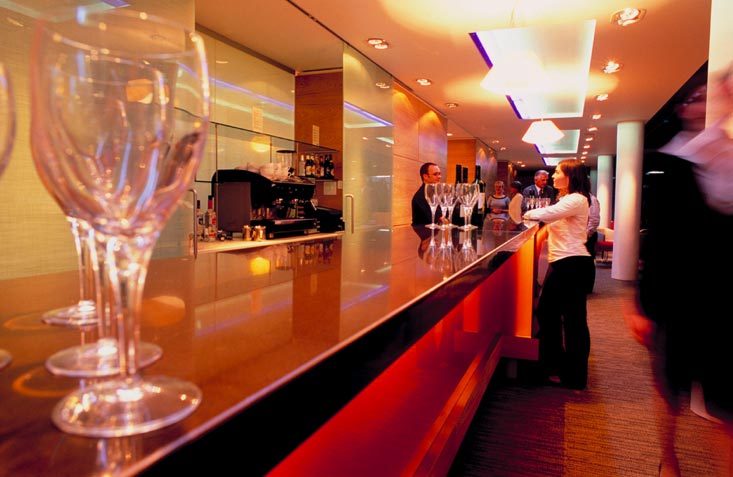 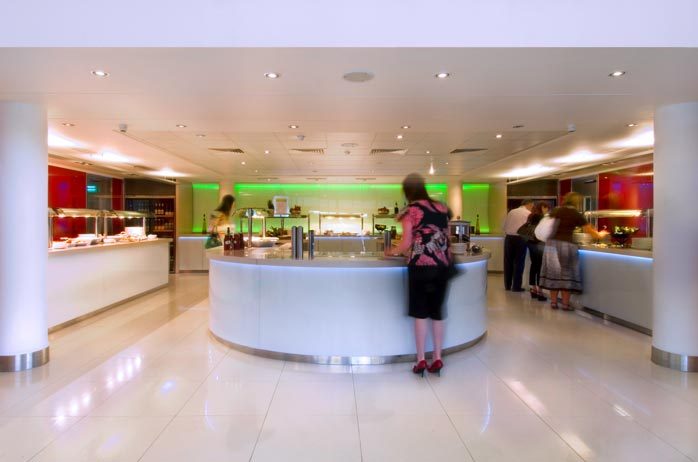 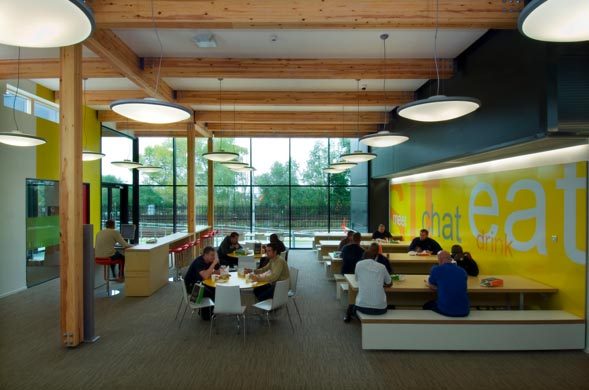 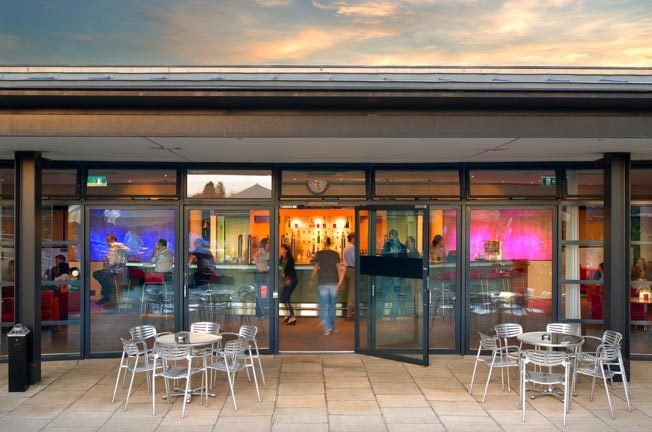 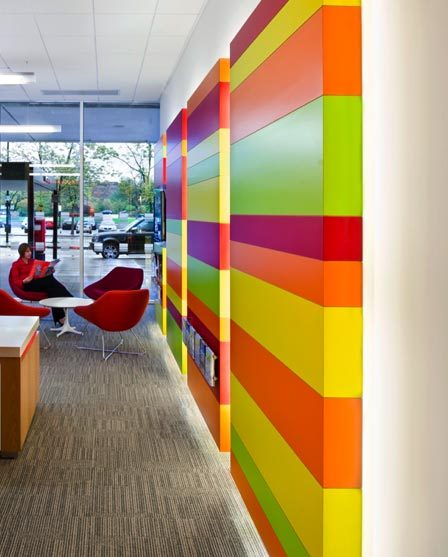 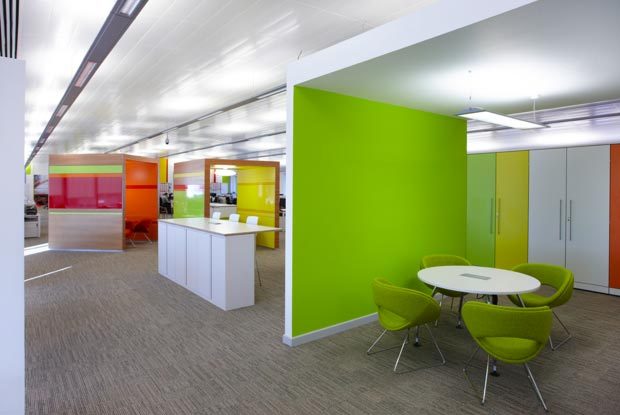 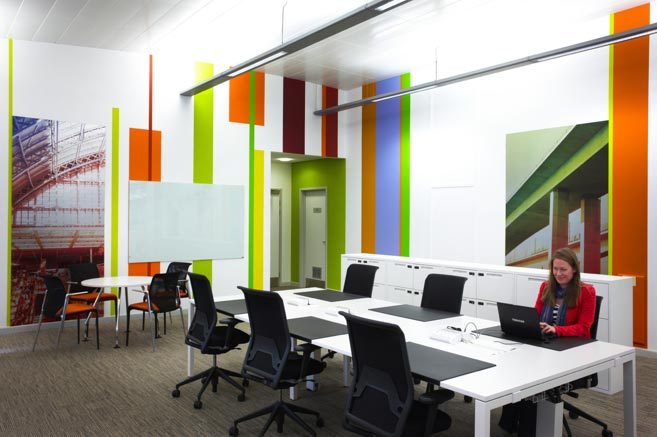